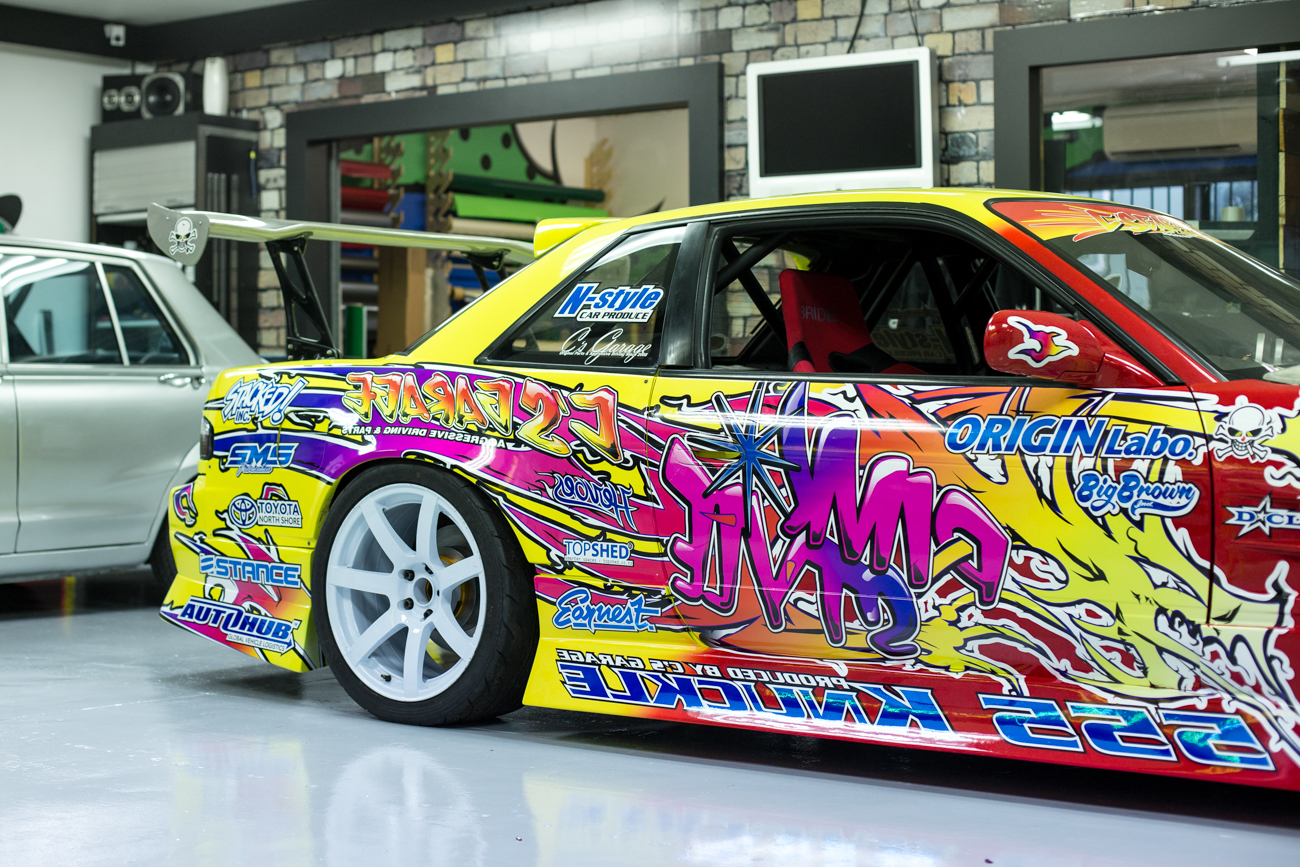 Earlier this year we were approached by Joel of C’s Garage with an idea for an event in his native New Zealand; build a car for infamous Japanese driver Naoki Nakamura and his pupil Miki Takagi, and allow them to showcase their skills in NZ amongst other local drivers at what is now appropriately dubbed, PinkStyle GP. The concept was pretty straight forward and was sure to bring in quite the crowd, much like SuperD did in the US. We have been supporting Naoki for several years now, and more recently Miki, and we were absolutely keen to jump on board with the event! The event takes place this weekend at Hampton Downs Raceway, check out the photos below to take a look at what it took to build the PinkStyle Machine! 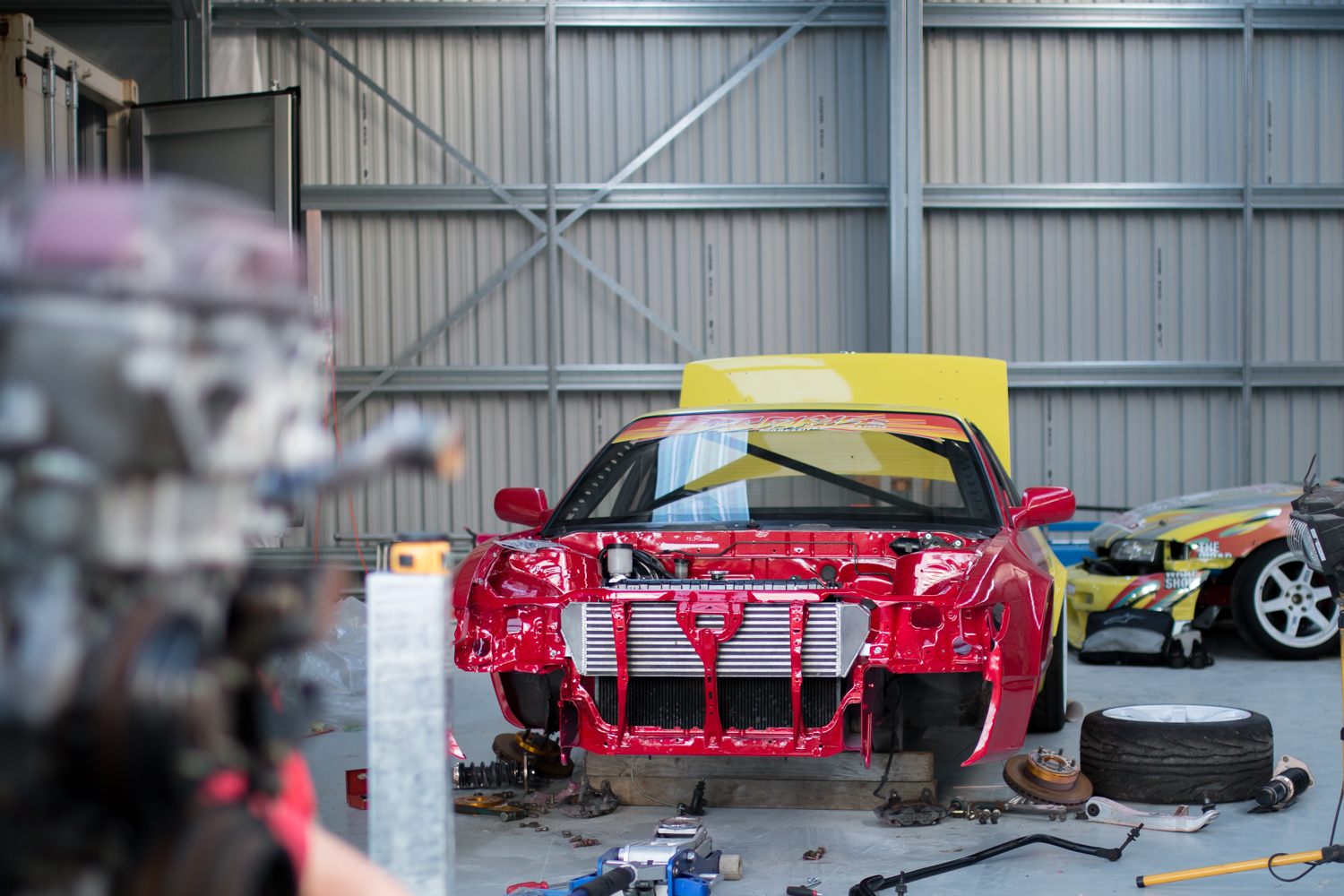 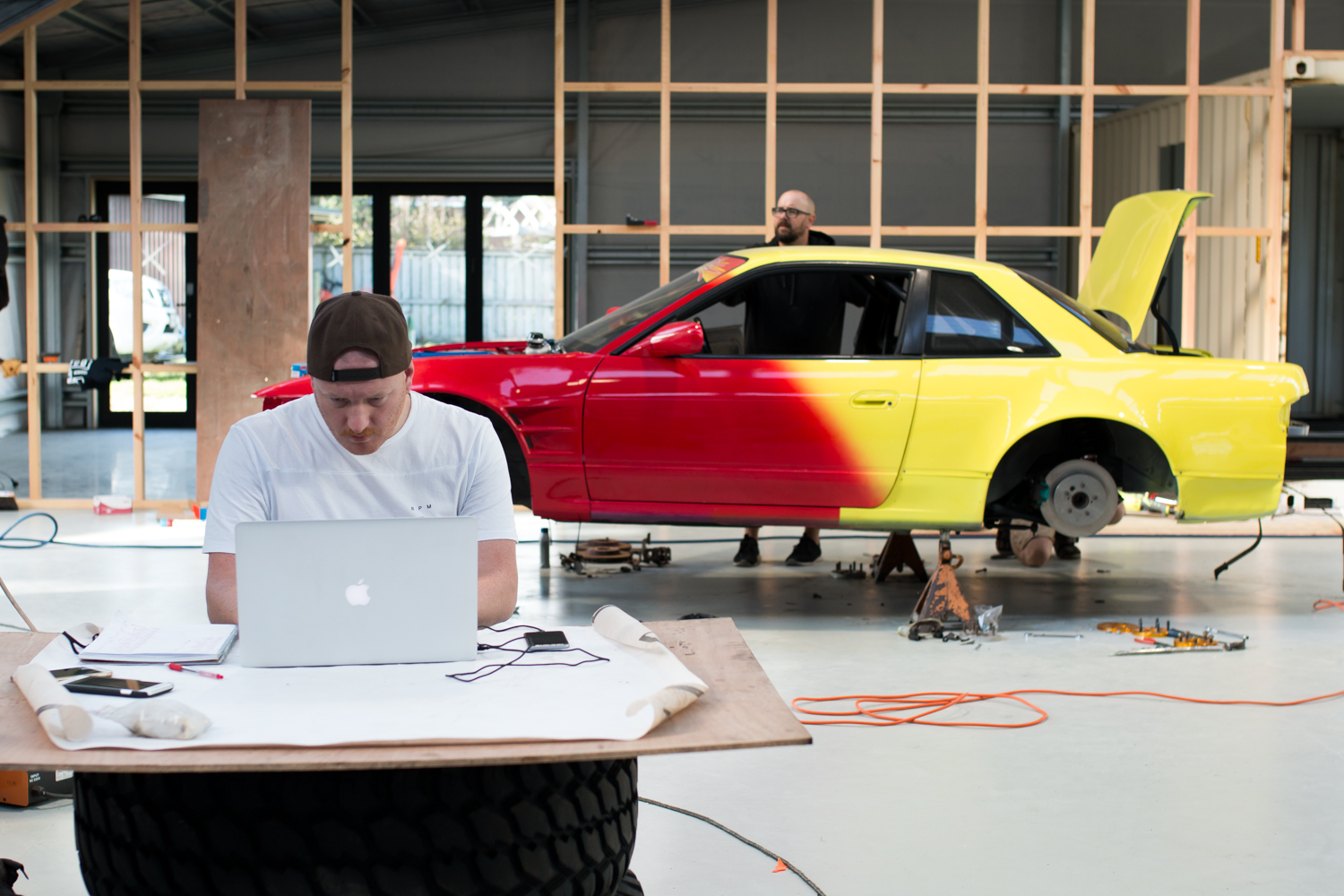 The man behind all of the event’s graphic design work, HeroPrints, is also a NZ native. 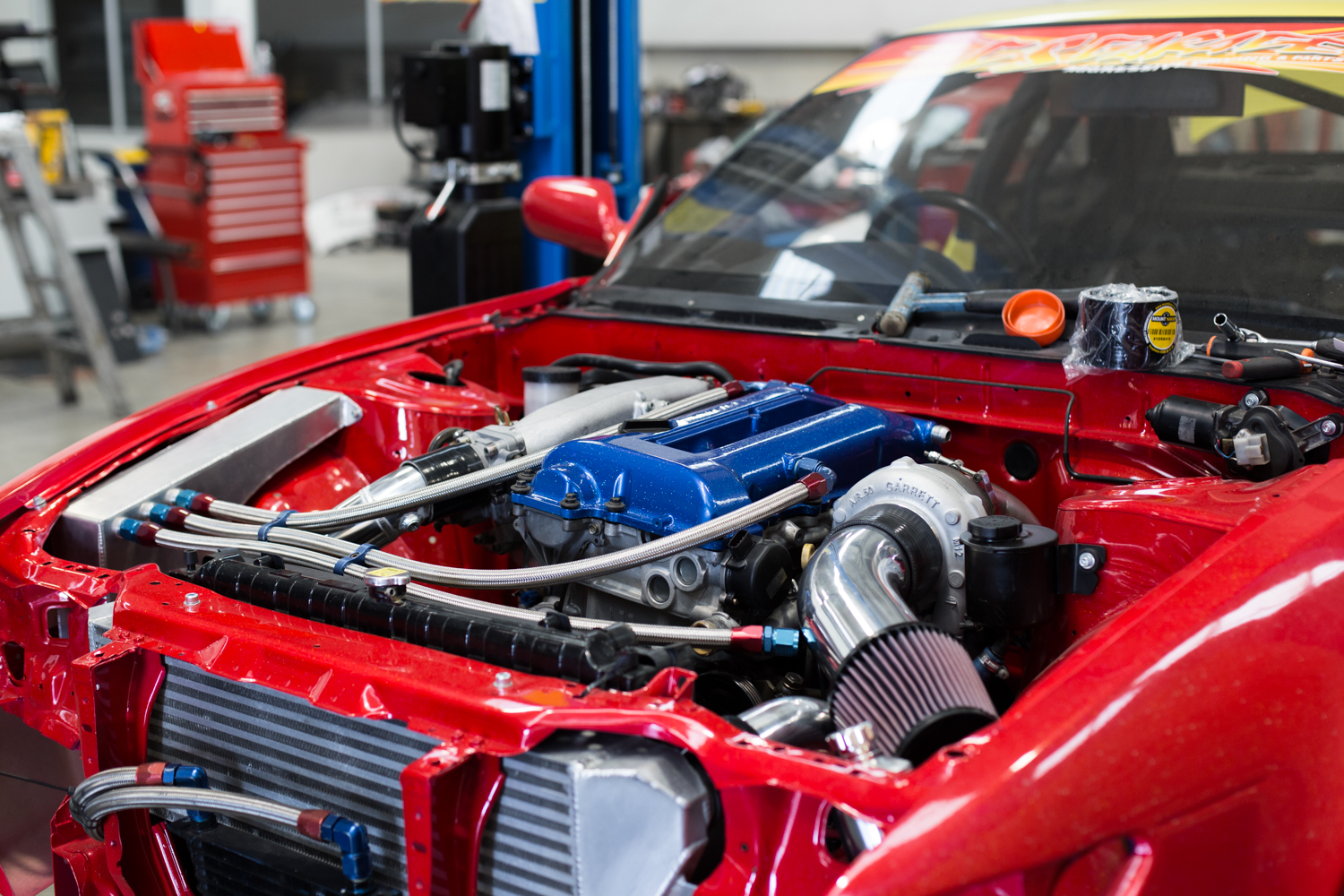 Of course, the car is powered by an SR20DET engine. 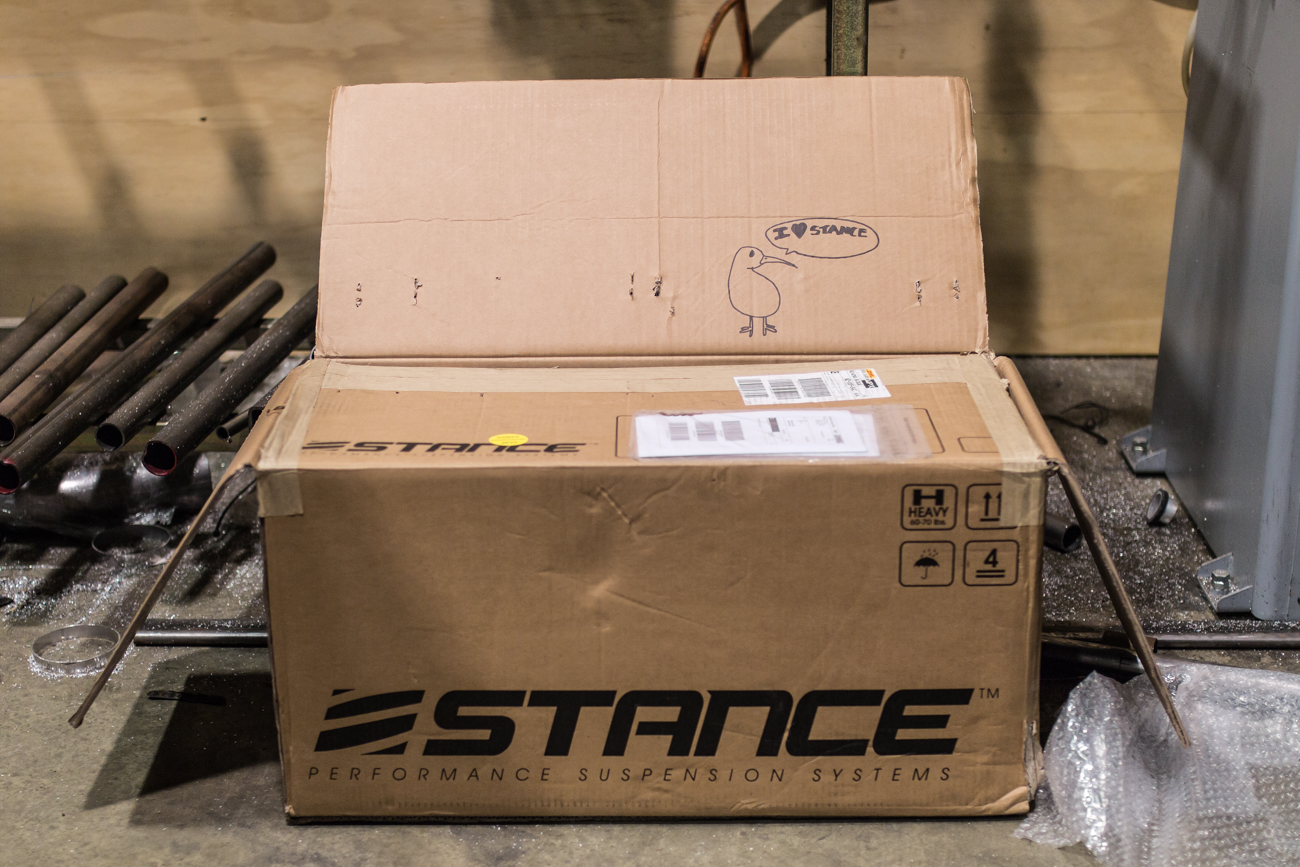 Care package from yours truly! Excuse the artwork, we are not artists but we do make quality suspension! 🙂 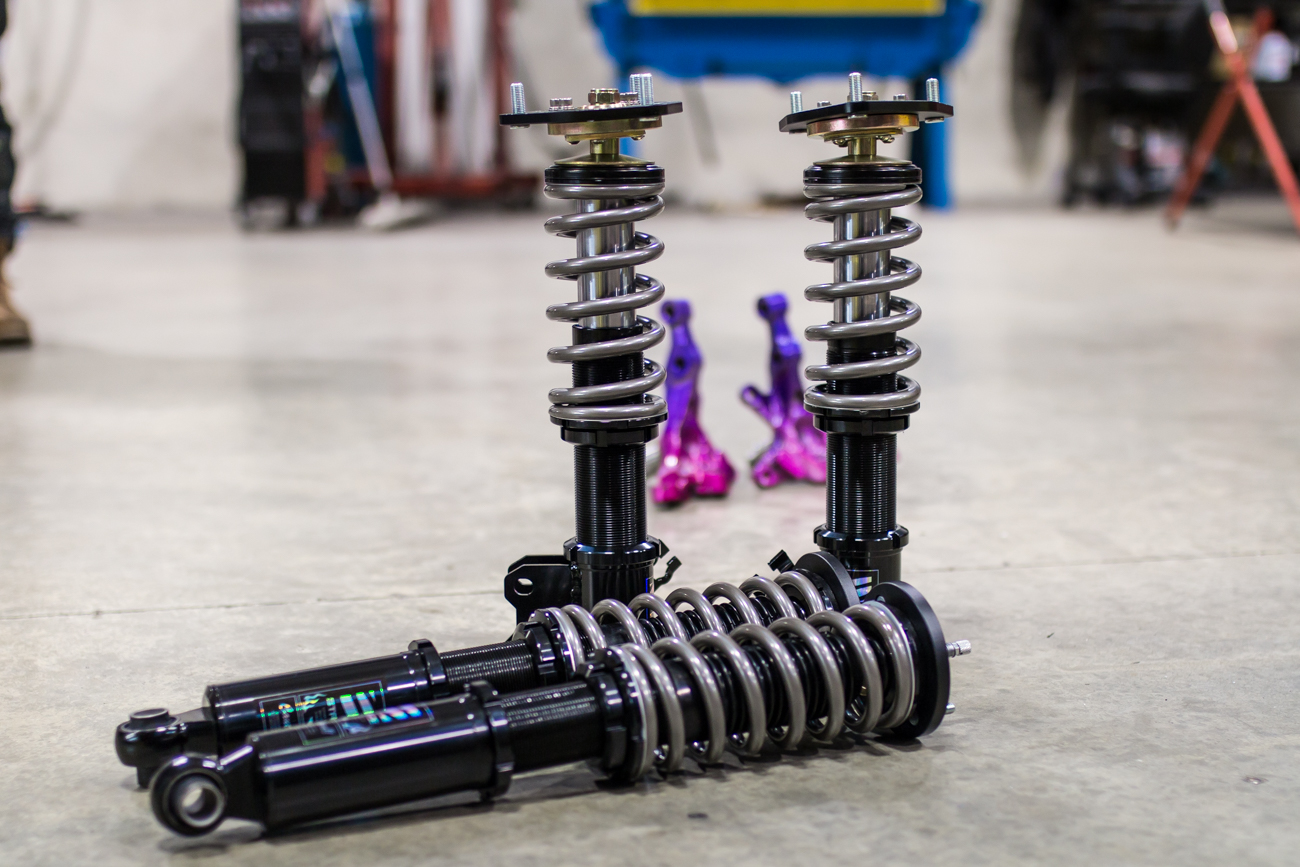 From the US to NZ, STANCE XR1 coilovers built to Naoki’s personal spec. You can learn more about this suspension by checking out our D1-Spec page HERE! 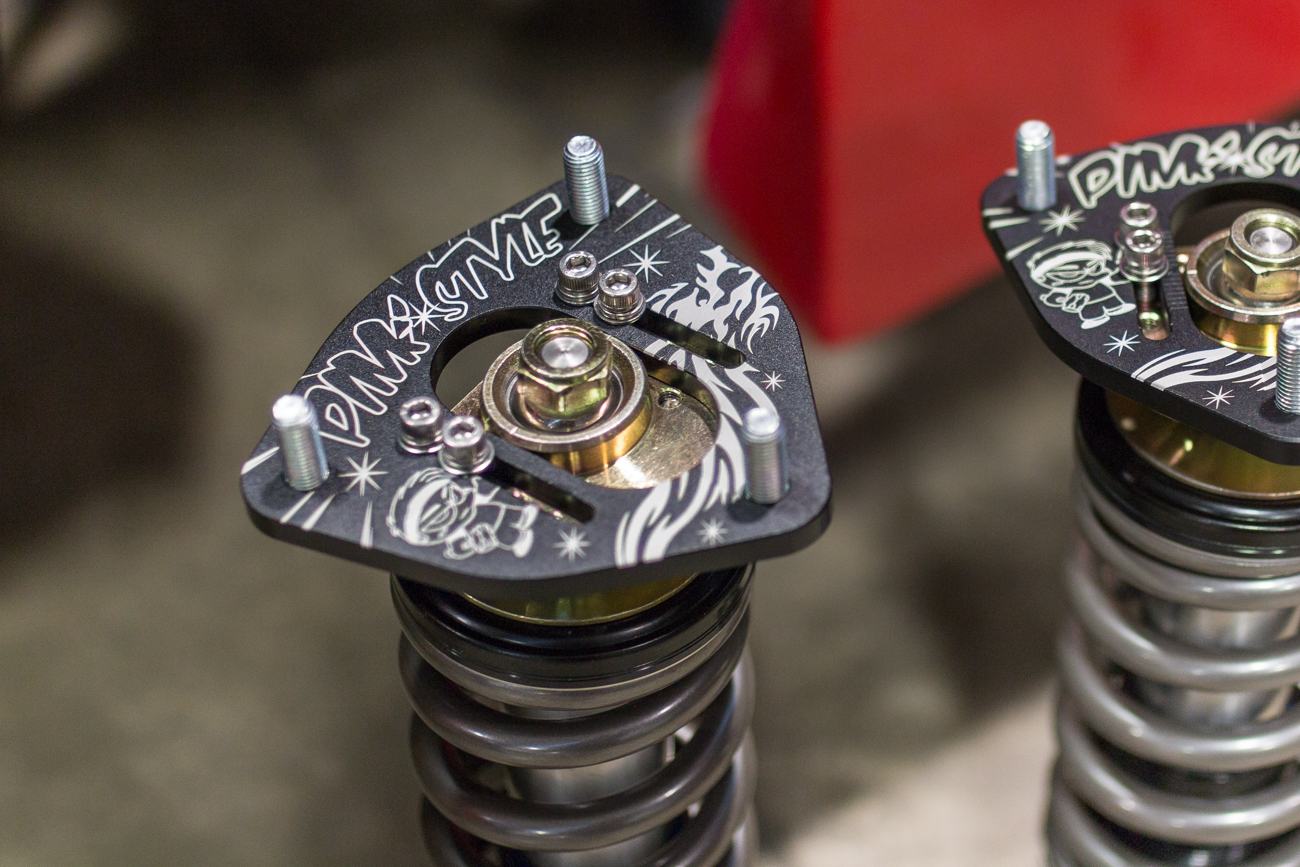 Custom laser etched top hats to finish them off! 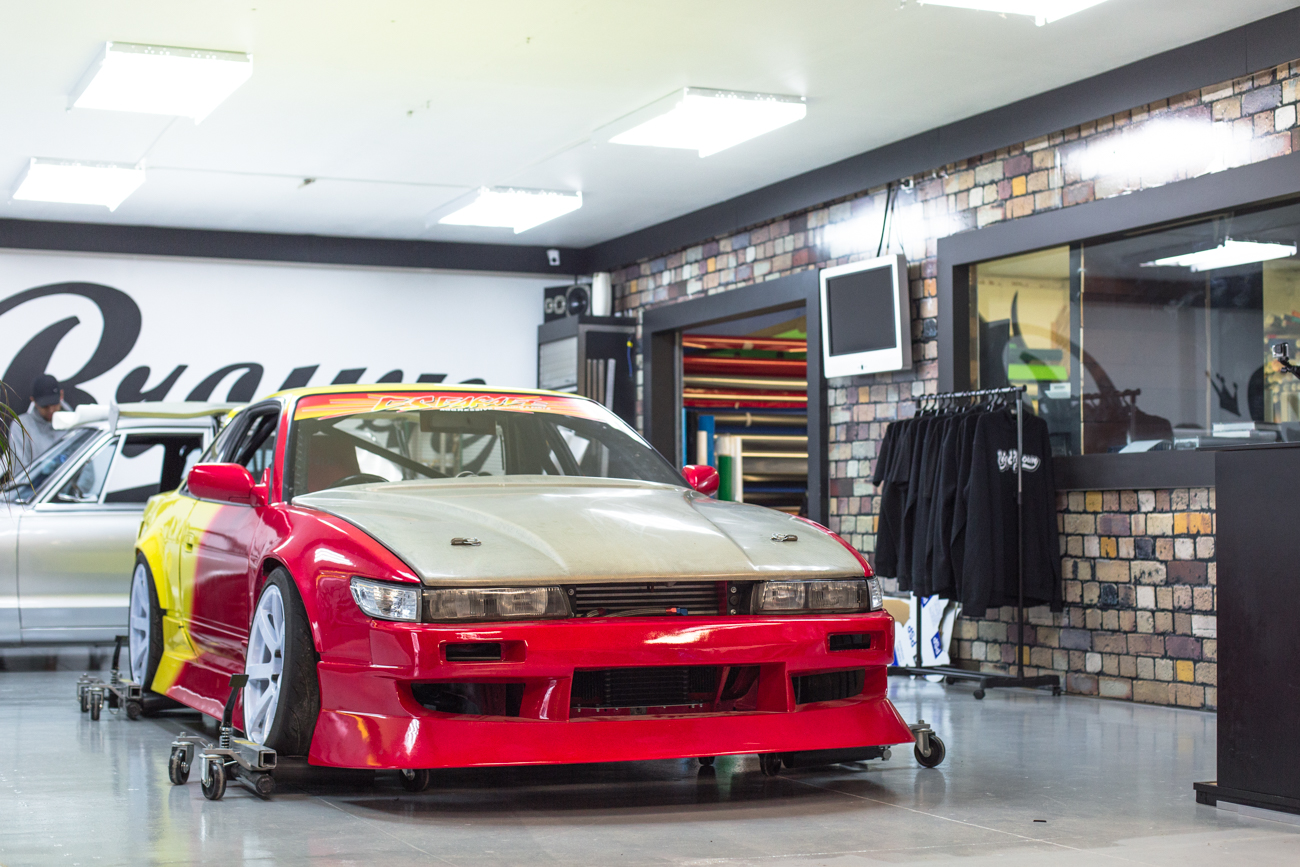 Car is all buttoned up, all aero is mounted and is awaiting the full livery designed by HeroPrints! 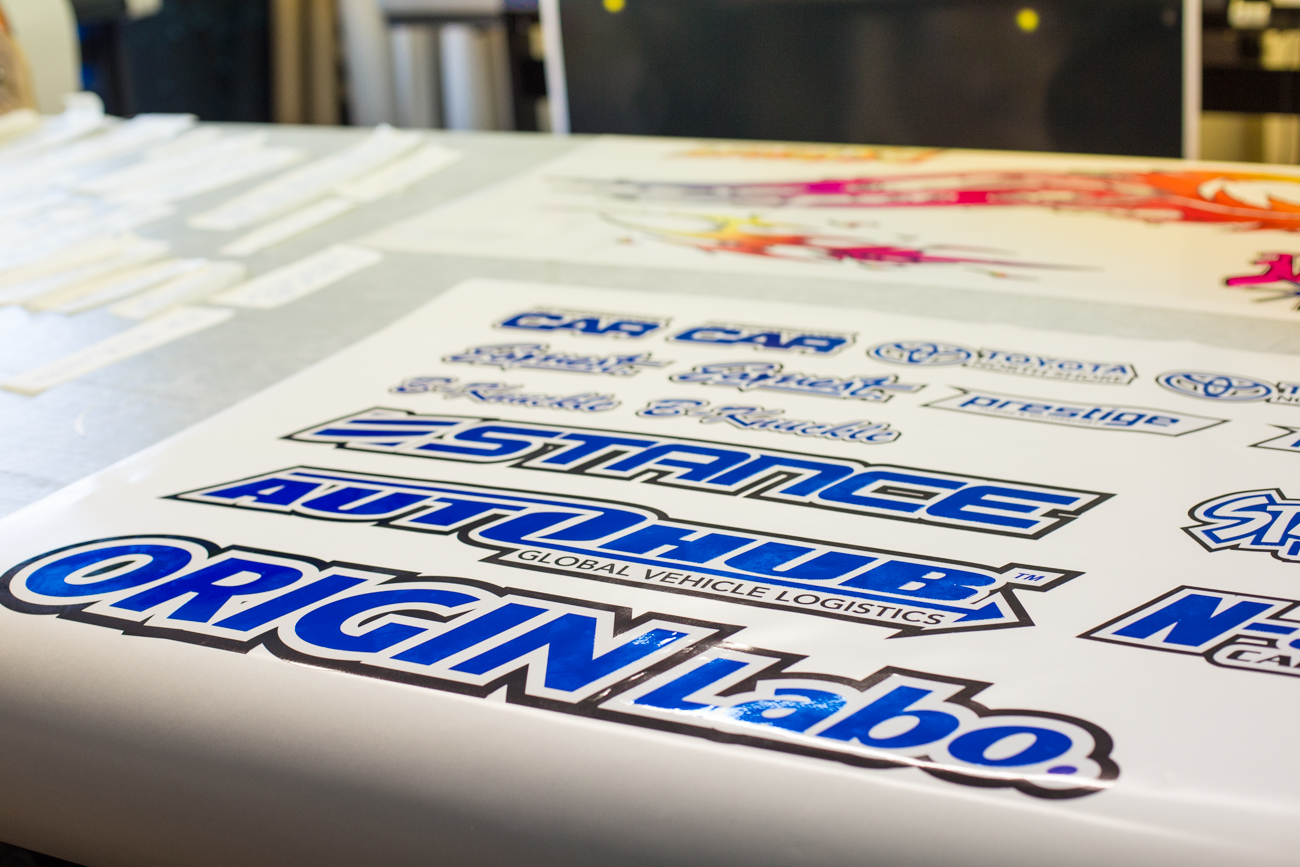 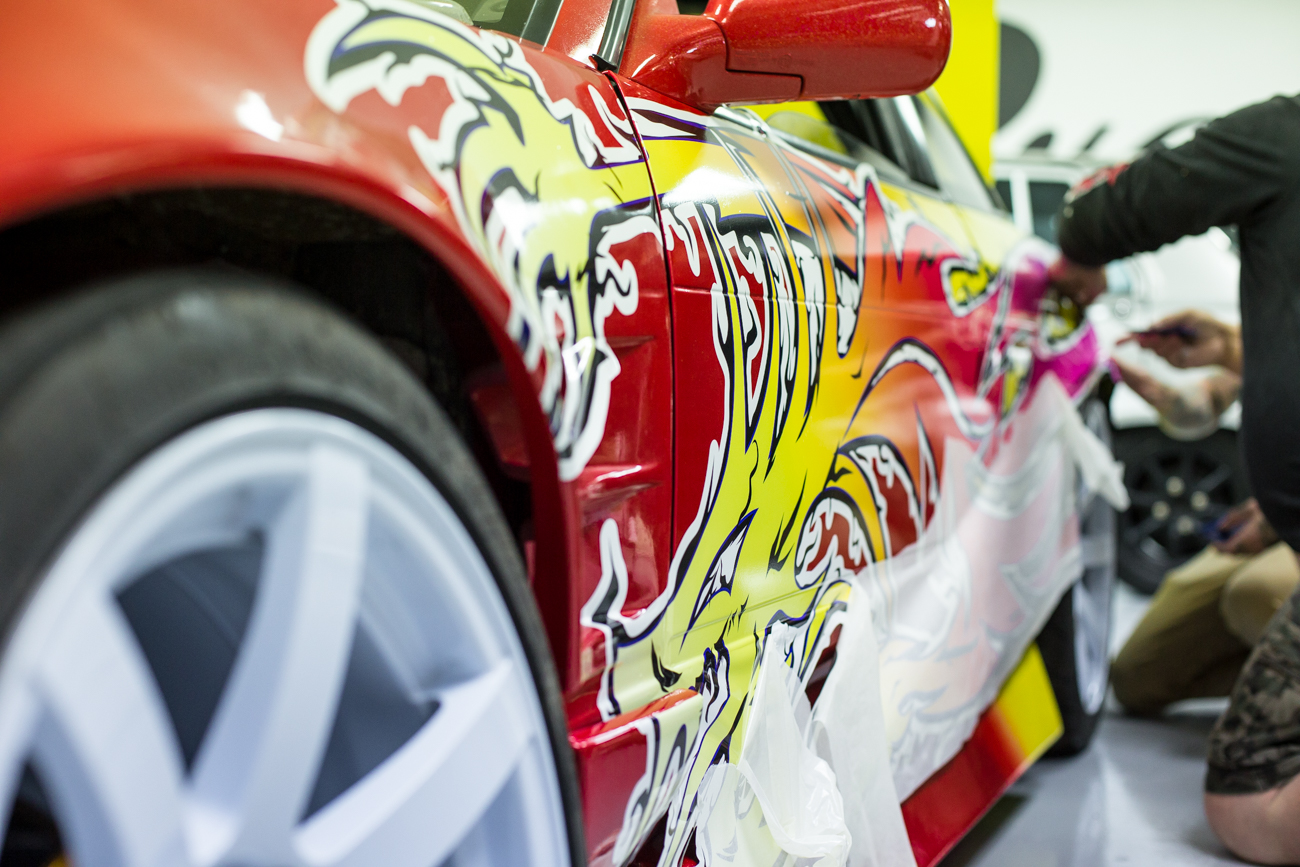 So it begins! Naoki’s signature dragon revisioned by HeroPrints. 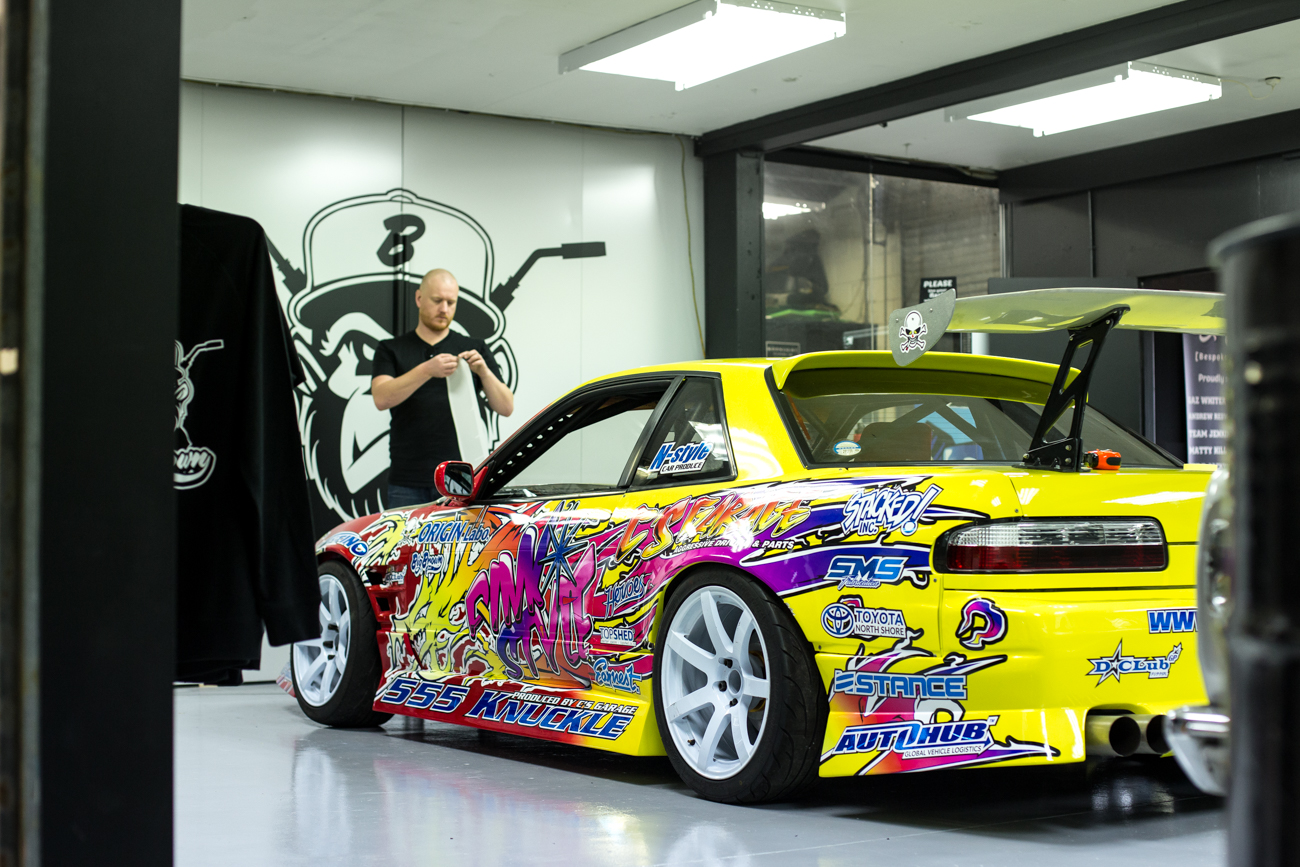 Now with the vinyl it looks more like a car Naoki pilots, with the added touch of C’s Garage signature red to yellow paint scheme. 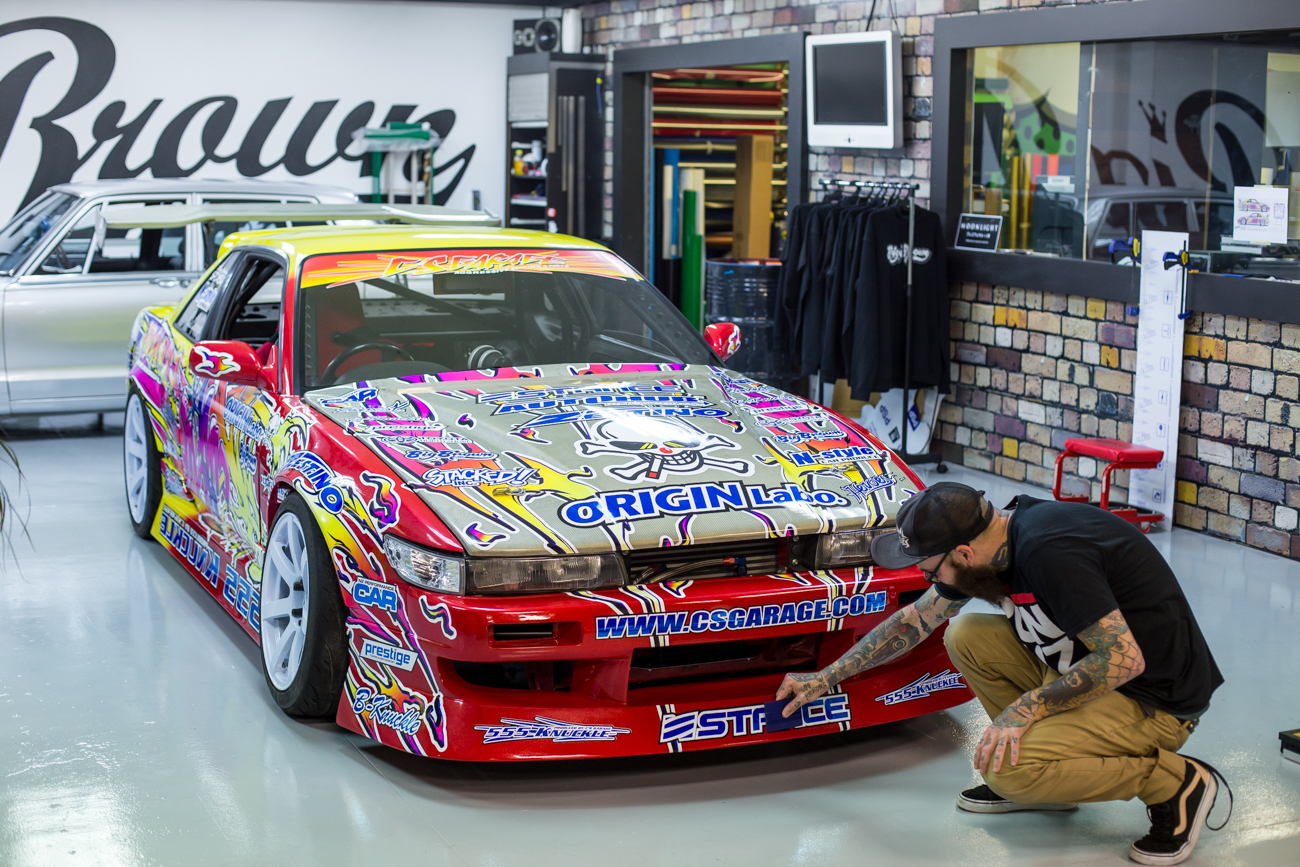 Maybe they saved the best touch for last? 🙂 Cherry on top?
Okay, no more cliches. We are excited to see the event from across the world play out and we hope that everyone enjoys themselves!

Check back next week for a follow up post featuring more photos of drifting and the event itself.

How to: Clicker Replacement

STANCE at GridLife Round 3
Scroll to top